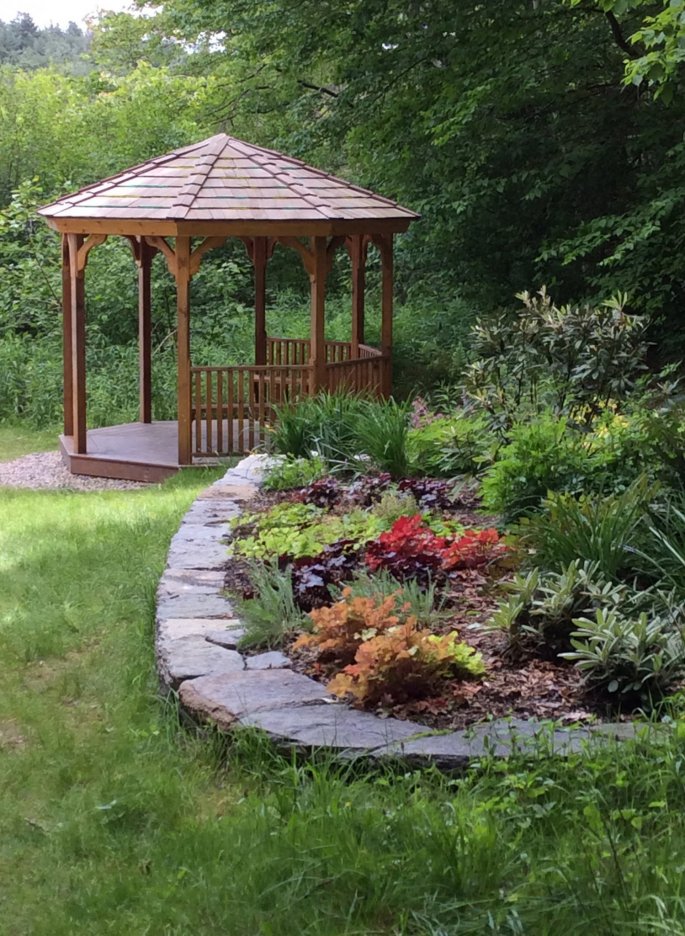 Improvements to the Old Town Beach

The Old Town Beach Improvement Project Committee was appointed by the Select Board on December 29, 2014 and was charged with the design and implementation of a small waterfront park to be created at the site of the former Town Beach off Randall Road.  At the 2015 Annual Town Meeting, the town approved a $5,000 Community Preservation Grant for the project and voted to name the park after the late Bill Elliott, who devoted many years to the protection of Lake Wyola.  The park is now called William G. Elliott Waterfront Park (and the committee has been re-named the Elliott Park Committee). 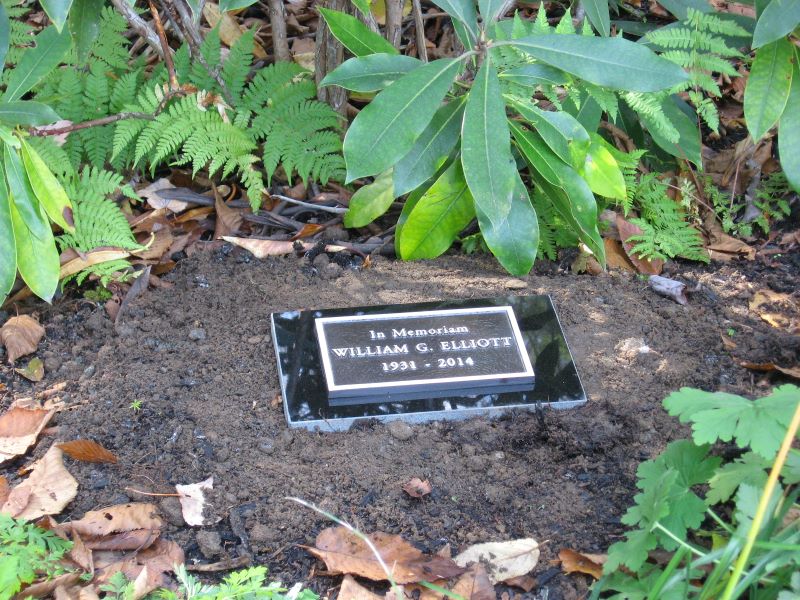 Elliott Park is adjacent to the boat launch, parking, restroom, and conservation trails, and features a gazebo (installed October 2016) and a raised flower bed (constructed June 2017). The Park will continue to be the home of the Library's kayak loan program.

Elliott Park is not monitored or maintained as a swimming beach, and the Shutesbury Board of Health does not recommend swimming in this area.

Tax-deductible contributions may be made to the Town of Shutesbury (memo: Elliott Park) and
sent to P.O. Box 216, Shutesbury, MA, 01072 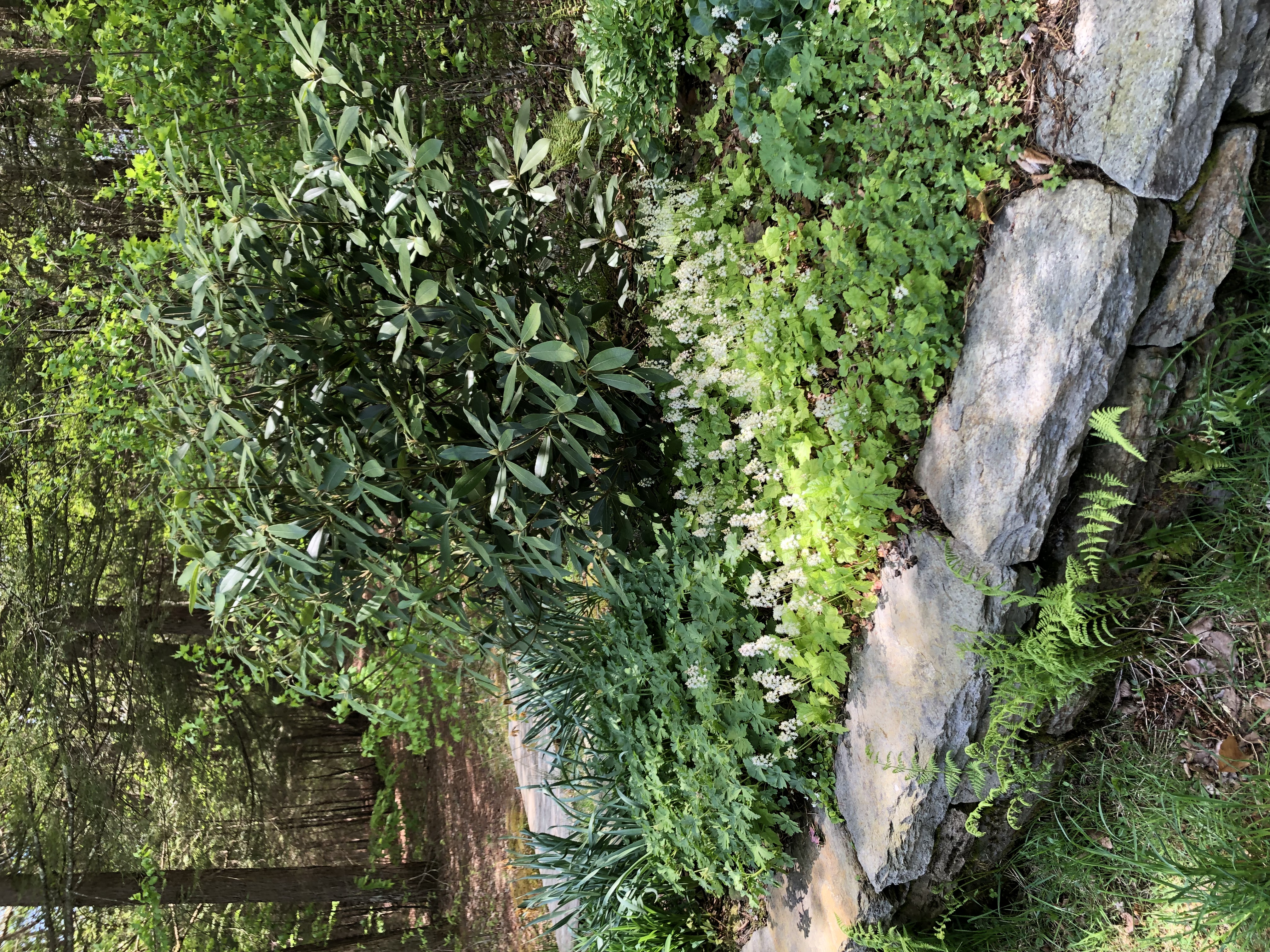 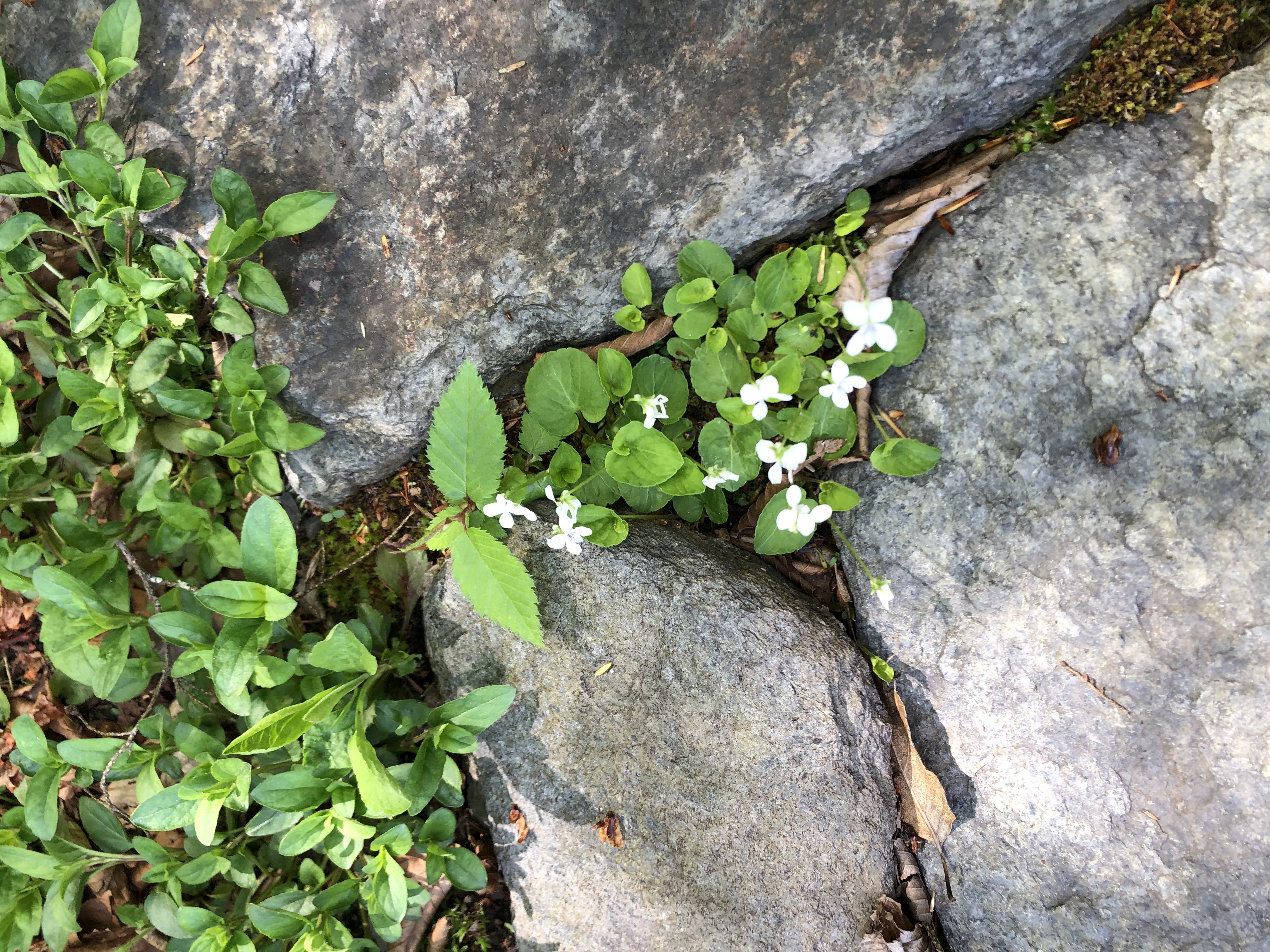